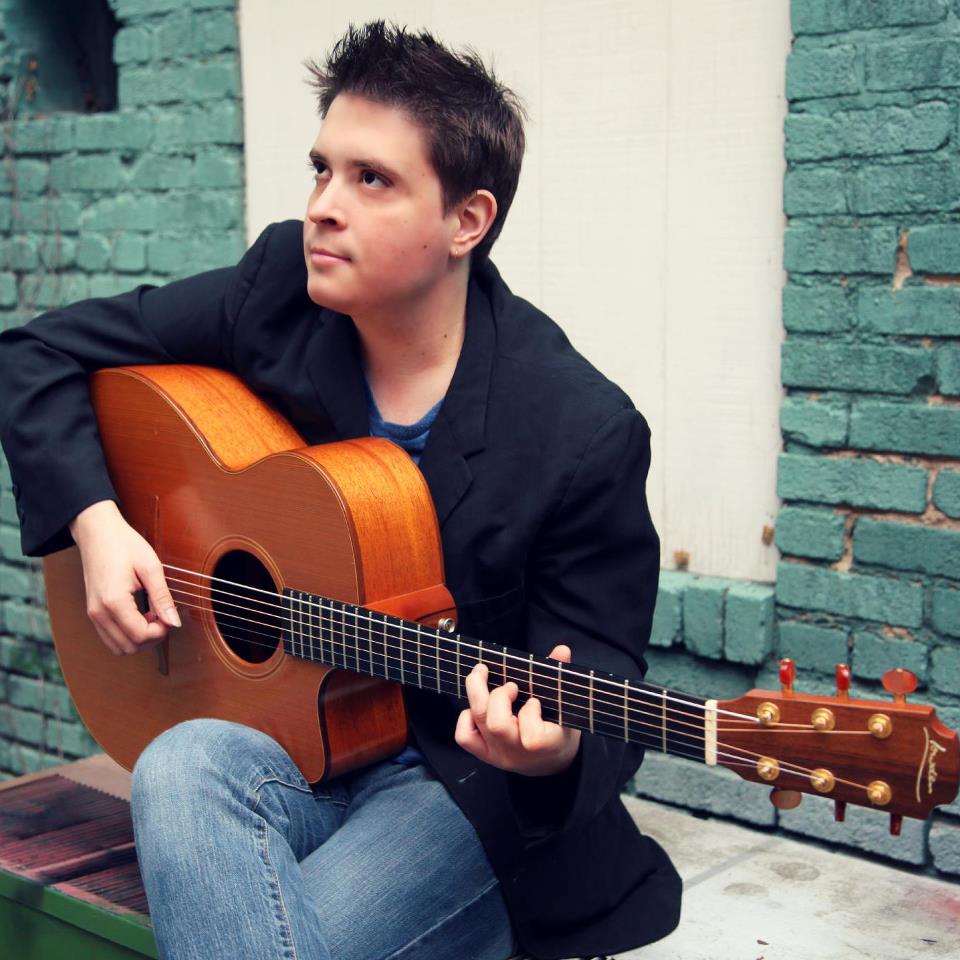 Zac Leger is a gifted musician with two decades of experience touring and playing music professionally. He holds numerous medals on various instruments from both the U.S. and Ireland, including an All-Ireland medal on the Irish uilleann pipes, one of few Americans to hold this prestigious title.

He also toured with highly acclaimed stage productions like Women of Ireland, An Irish Christmas, Emerald Beat, Celtic Crossroads and Ireland: the Show (for which he has also served as musical director). Highly in demand as both an accompanist and instrumentalist, he travels, performs and teaches music all over the U.S, Canada and Ireland and currently resides in Portland, Oregon.